Legal History: How 2 Supreme Court cases from 1919 shaped the next century of First Amendment law

I ran across this article in the ABA Journal and found it very interesting.

“One hundred years ago, modern First Amendment jurisprudence was born with an opinion called the “great dissent.” Justice Oliver Wendell Holmes—along with Louis Brandeis—dissented in a case called Abrams v. United States, a case involving five Russian immigrants charged with violating the Sedition Act of 1918, a federal law designed to quell criticism of the government.

In 1919, the U.S. Supreme Court grappled with a series of cases involving the speech of political dissidents charged with violating federal laws designed to quell criticism of the U.S. war effort, draft, or policy toward foreign nations. Historian Paul Murphy famously referred to this period with his book titled World War I and the Origin of Civil Liberties in the United States.” Read more 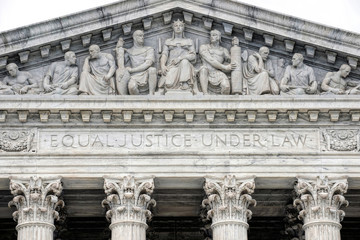 I came across this very interesting article in the ABA Journal . It is a historical review of the cases that changed our history. Education is a hallmark of civic life in the United States. Read more… 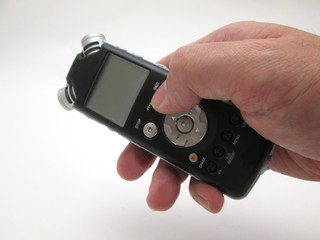 Is recording others legal, and is it ethical?

I came across this very interesting article in the ABA Journal by David L. Hudson Jr. It reviews the concept of recording others, the pro’s, the con’s and why we might need to review the Read more…