The U.S. Supreme Court on Thursday agreed to consider the power of state courts to regulate federal elections under a theory known as the "independent state legislature" theory.

The high court agreed to consider the issue in a North Carolina case, Moore v. Harper, in which the North Carolina Supreme Court rejected the legislature’s congressional map as a partisan gerrymander, report SCOTUSblog, the New York Times and the Washington Post.

According to the Brennan Center for Justice at the New York University School of Law, the independent state legislature doctrine is a “dubious legal theory.” If it is adopted, it “would give state legislatures wide authority to gerrymander electoral maps and pass voter suppression laws. It has even been used as political cover to try to overturn elections.”

The independent state legislature doctrine is based on two clauses in the Constitution. The elections clause, at issue in the North Carolina case, provides that “the times, places and manner of holding elections for senators and representatives shall be prescribed in each state by the legislature thereof.”

A separate provision, the presidential electors clause, says, “Each state shall appoint, in such manner as the legislature thereof may direct, a number of electors.” 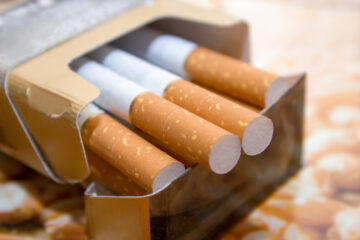 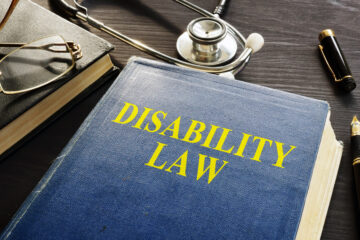 “An employee who was fired after sleepwalking into her colleague’s bed in a next-door hotel room is not protected by disability law, a federal appeals court has ruled. The 5th U.S. Circuit Court of Appeals Read more…

“The Biden administration is proposing changes in regulations governing universities’ handling of sexual misconduct claims that could result in more lawsuits by accused students alleging a lack of due process. The proposed changes to regulations Read more…