"In addition to JD certificates and character and fitness responses, many February bar exam candidates preparing for the in-person test are also submitting proof of COVID-19 vaccines or a negative test—and in some cases both.

The National Conference of Bar Examiners in June 2021 announced the February bar would be in person, with no option for a remote exam, following various problems candidates reported with remote tests. In January 2022, the organization confirmed the decision and added that if jurisdictions had restrictions prohibiting large, in-person gatherings, the exam would be moved back to late March. ‣ “This really is a huge deja vu. It looks like July 2020 all over again, just a different day on the calendar,” says Marsha Griggs, a law professor and director of academic enrichment and bar passage at Washburn University School of Law.

Bar administrators can find ways to safely administer in-person exams, but it will take a great deal of space and human resources. Griggs also sees problems with the previous online bar exams.

“Even with the problems we had with an online exam, at some point it was reasonable for us to expect them to find a solution to the problems. I’m not seeing where there’s been any resolution,” Griggs says.

As of Jan. 24, all jurisdictions using NCBE testing materials are going forward with an in-person February exam, according to a spokesperson for the organization. The NCBE does not keep track of jurisdictions’ COVID-19 safety plans, which often depend on state and municipal laws. 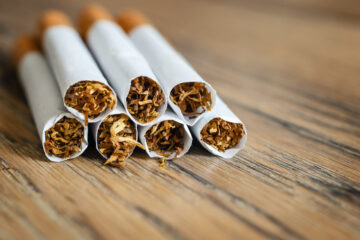 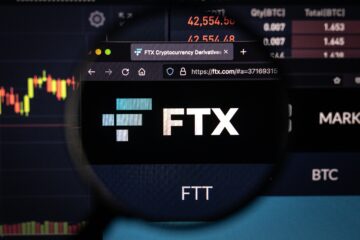 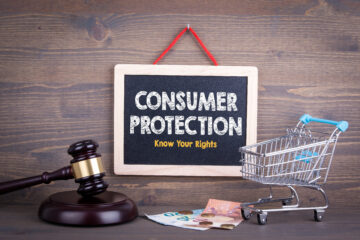