The U.S. Supreme Court ruled 7-2 Thursday that draft rule-making documents were protected from disclosure under a Freedom of Information Act request by the Sierra Club.

The high court ruled that two “draft biological opinions” on threats to endangered species were protected from disclosure by FOIA’s deliberative process privilege.

Justice Amy Coney Barrett wrote the majority opinion. It is her first merits opinion for the court, SCOTUSblog reports.

The Sierra Club had sought the documents in connection with a proposed regulation on “cooling water intake structures,” which draw water to cool industrial equipment. The Environmental Protection Agency, which proposed the regulation, had to seek input on whether the regulation would harm threatened or endangered species from two other government agencies—the U.S. Fish and Wildlife Service and the National Marine Fisheries Service.

During oral arguments in November…” 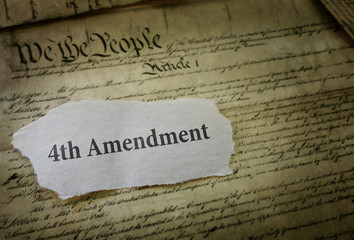 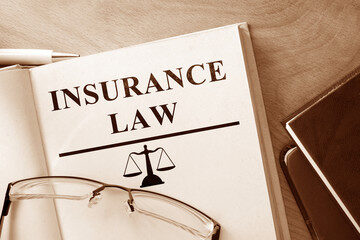 “ Erik Baylis loves the bar and restaurant life. He started as an hourly employee working in a bar and now owns Big Onion Hospitality, a Chicago company with seven local restaurants and bars and Read more… 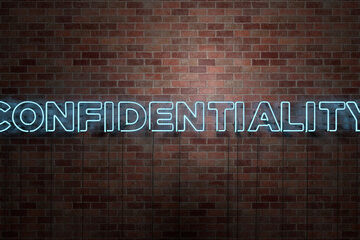 working from home, when everyone is home poses confidentiality risks

“ As lawyers work from home during the COVID-19 pandemic, family members as well as virtual assistants like Amazon Alexa might hear confidential client conversations they shouldn’t, according to Pennsylvania lawyer Daniel J. Siegel, who Read more…