The now-retired U.S. Supreme Court Justice Anthony Kennedy, in an opinion on a 2017 First Amendment case, called the cyber age a revolution of historic proportions, noting that “we cannot appreciate yet its full dimensions and vast potential to alter how we think, express ourselves, and define who we want to be.”

Kennedy said cyberspace, and social media in particular, was among the “most important places ... for the exchange of views.” He compared the internet to a public forum, akin to a public street or park. Although Justice Samuel A. Alito concurred in the opinion, he also chastised Kennedy for his “undisciplined dicta” and “unnecessary rhetoric.”

But Kennedy’s lofty language in Packingham v. North Carolina accurately observed that the greatest battleground for free expression both nationally and globally occurs online with social media. “That language reflects Justice Kennedy’s long-standing view that the public forum doctrine should not remain frozen in time, limited to protecting public squares and public parks, while new forums for public debate go unprotected,” explains free-speech expert Kevin O’Neill, a professor at Cleveland-Marshall School of Law. “It will be interesting to see whether today’s judges respond to his call.”

Serious concerns about the future of free speech, including attempts at censorship by government actors critical of comments on social media, the shifting standards of private platforms to censor online expression and the rise of hate and extremist speech in the digital world. Click here to read more.... 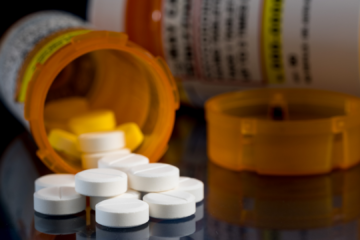 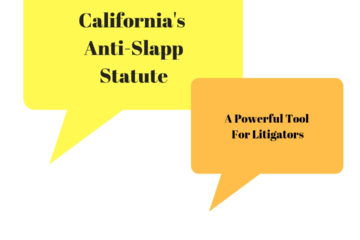 Passed into law in 1992, California’s anti-SLAPP statute (prohibiting stra- tegic lawsuits against public participation, or SLAPPs) has evolved into a nuanced but powerful procedural device for litigants facing lawsuits arising from protected petitioning or Read more… 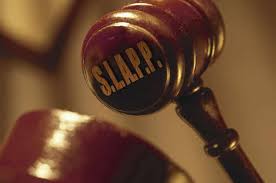 Getting SLAPP-ed in Federal Court: