“The U.S. Supreme Court on Monday accepted a First Amendment case involving a college trustee who was censured after criticizing board actions and filing multiple lawsuits against the body.

The high court agreed to decide whether the First Amendment restricts an elected body’s authority to censure a member for their speech.

The court will rule in the case of community college trustee David Wilson, who was censured after he sparked “an increasingly chaotic series of events,” according to the cert petition filed by the Houston Community College System’s board of trustees.

“Wilson’s tenure was marked by immediate and constant turmoil,” the board’s cert petition said. “In a span of three years, he filed multiple lawsuits against HCC, helped others to file additional lawsuits, was accused of leaking confidential information, publicly denigrated HCC’s anti-discrimination policy, and sparked media attention for a laundry list of other controversies.”

Events “came to a head in 2017” when Wilson “orchestrated a wave of negative robocalls” in response to the board’s decision to fund an overseas campus, the cert petition said. “Shortly thereafter, Wilson also hired private investigators to probe the college and a fellow trustee (to find out where she lived) and filed yet another lawsuit against HCC—his fourth in four years—because a fellow trustee voted via videoconference. By that point, Wilson’s four lawsuits had cost HCC almost $300,000 in legal fees.”

Concerned that Wilson’s actions posed a threat to accreditation, the board publicly censured Wilson. In a pending lawsuit, Wilson alleged violations of the First Amendment and the equal protection clause of the 14th Amendment. The suit was removed to federal court.

This article was originally posted in the ABA Journal 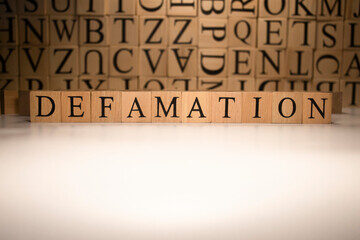 “An Australian real estate agent is facing a defamation lawsuit because of a missing apostrophe in his Facebook post. The real estate agent, Anthony Zadravic, wrote the post last year about his former employer, Stuart Read more… 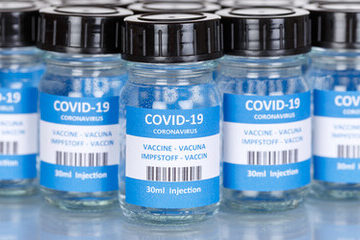 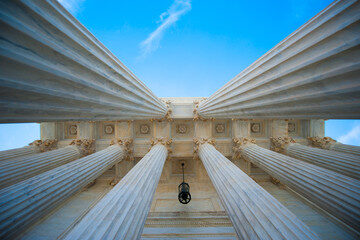 “ U.S. Supreme Court justices are hanging up their phones after a year and a half of teleconference arguments because of the pandemic and returning to the bench for the new term that begins Monday. Read more…