"A federal appeals court removed a legal hurdle to a new Texas law that social media platforms including Twitter and Facebook say will block them from moderating content to root out hate speech and extremism.

The 5th U.S. Circuit Court of Appeals on Wednesday put on hold a temporary injunction against key parts of the law that a lower-court judge issued in December. That means the law will no longer be blocked while a suit by a pair of trade groups for companies like Twitter Inc., Facebook parent Meta Platforms Inc. and Alphabet Inc.’s Google works its way through the courts.

The trade groups claim the law, known as HB 20, would force platforms to host extremist content in violation of their user policies and their First Amendment rights. Texas Governor Greg Abbott and other Republicans argue the law is needed to protect conservative viewpoints from being silenced.

The appeals court, based in New Orleans, didn’t issue a written opinion explaining why it had granted Texas the stay. Its one-page order indicated the three-judge panel had one dissent. “No option is off the table,” said Matt Schruers, president of the Computer & Communications Industry Association, one of the trade groups that challenged the law. “We will do what is necessary to ensure that the free market, not government fiat, decides what speech digital services do and do not disseminate.”

This article was originally posted in Bloomberg.com. 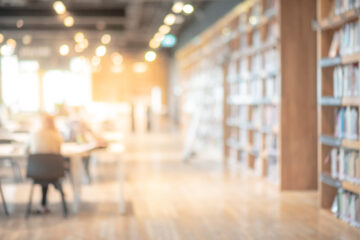