New York’s new concealed-carry restrictions remain in place during appeals as a result of an order Wednesday by the U.S. Supreme Court.

The Supreme Court rejected an emergency request to block the law, while the 2nd U.S. Circuit Court of Appeals at New York considers three challenges, report the Washington Post, Bloomberg Law and the New York Times.

New York had adopted the new restrictions after a June decision by the Supreme Court struck down the state’s requirement that “proper cause” must be shown to obtain a concealed-carry gun license. The decision was New York State Rifle & Pistol Association Inc. v. Bruen.

The new law replaced the “proper cause” standard with a requirement for good moral character. It also required disclosure of social media accounts and family contacts, character references, an in-person interview and firearms training.

The law listed sensitive and restricted locations where guns aren’t allowed, including Times Square, bars, stadiums and subways. Carrying a gun was banned on private property absent an explicit statement to the contrary.

Judges had blocked portions of the law in three different cases, according to the Washington Post. The 2nd Circuit, however, reinstated most of the law and ordered expedited briefing in the three cases." 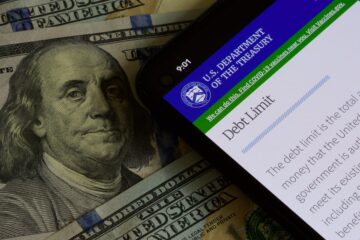