"A public defender who can’t serve on a New York jury because of a 2009 felony drug conviction is a plaintiff in a lawsuit challenging the state’s ban on jurors with felony convictions as applied in Manhattan, New York City.

Daudi Justin, 44, is one of two plaintiffs alleging that the exclusion violates would-be jurors’ Sixth Amendment and 14th Amendment rights, according to the Dec. 8 lawsuit. The other plaintiff is the Community Service Society of New York, a nonprofit that serves people who have been convicted of crimes.

The plaintiffs are represented by the New York Civil Liberties Union and the law firm Clarick Gueron Reisbaum, according to a press release.

Justin, who is Black, was sentenced to two years in prison after he pleaded guilty to possession of a quantity of methamphetamine that would be a misdemeanor today, the lawsuit says. He went on to graduate from the City University of New York School of Law in 2021 and was admitted to practice this year.

Justin “is currently a public defender with Neighborhood Defender Service of Harlem, representing clients before the very courts that bar him from serving as a juror,” the suit says.

The defendant in the suit is the clerk of New York County, who is also its commissioner of juror." 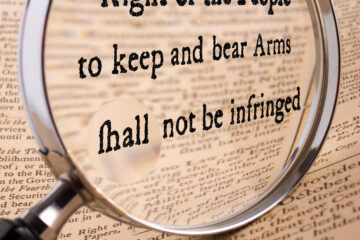 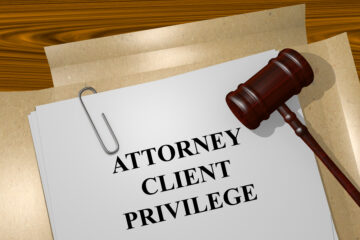