Prosecutions of parents of school shooters are ‘almost unheard of’

“Prosecutors in Michigan will have to prove that the parents of alleged school shooter Ethan Crumbley were grossly negligent or reckless to obtain a conviction for involuntary manslaughter, experts have told Reuters.

Prosecutors charged James and Jennifer Crumbley on Friday. Their 15-year-old son is charged as an adult with 24 counts in the Nov. 30 shooting at Oxford High School, including first-degree murder and terrorism causing death, according to the Detroit Free Press.

The involuntary manslaughter charges against the Crumbleys may be the first against parents of a teenage school shooter, according to Reuters. The New York Times said such charges are “almost unheard of.”

Reuters pointed to a similar case in a neighboring Michigan county, in which the parents of a 6-year-old child who shot a classmate pleaded no contest to involuntary manslaughter in 2000. But Robert Leider, a professor at the George Mason University’s Antonin Scalia Law School, said the case involving the 6-year-old is different because a child that age can’t legally have criminal intent.

“Here, you have a teenager who can form his own criminal intent,” Leider told Reuters. “That weighs in favor of breaking the chain of causation” between the Crumbleys’ actions and the shooting deaths.

In other cases in which children accidentally shot themselves or others, parents have been charged with child abuse, gun law violations and negligent manslaughter.” 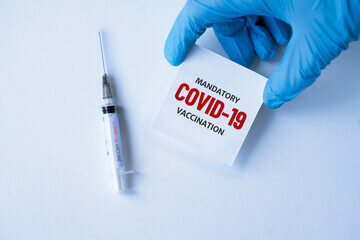 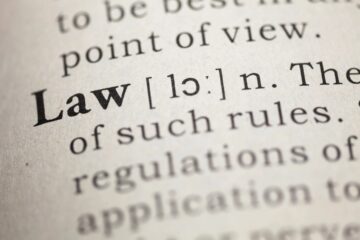 “A Colorado district attorney is seeking reconsideration of a 110-year sentence for a truck driver convicted for a 2019 crash that killed four people after his brakes failed. The driver, 26-year-old Rogel Aguilera-Mederos, was sentenced Read more… 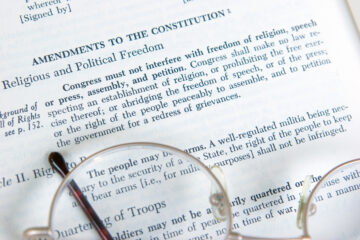 Is the right to assemble and demonstrate under threat?

“Nearly 60 years after the U.S. Supreme Court established a key First Amendment precedent protecting protesters’ rights, the freedom to assemble and the right to protest have once again been called into question. On March Read more…