Second Circuit Holds that Acts of Genocide by Sudanese Government Are Not Afforded Act of State Doctrine Deference.

I found this article in the Harvard Law Review regarding the subject of International Law. Specifically, the “act of state”doctrine, which bars U.S. Courts from questioning the acts of foreign officials.

For several decades, federal laws such as the Alien Tort Statute (ATS) and the Torture Victim Protection Act of 19912 (TVPA) enabled foreign nationals to sue in United States federal courts for overseas violations of international human rights law. This ability eventually led to a surge in foreign plaintiffs seeking damages from corporations for transnational harms under federal law. But recently the Supreme Court narrowed the scope of the ATS and TVPA, prohibiting their use to sue corporations. Some scholars have seen these rulings as a death-knell for this trend of transnational litigation and wondered whether such plaintiffs will turn to state options instead. Recently, in Kashef v.BNP Paribas S.A., 8 victims of the Sudanese genocide filed state law claims against a financial institution for assisting the Sudanese government, and the Second Circuit held that the act of state doctrine did not bar these claims. Its reading of the act of state doctrine conforms with precedent and principles and preserves the plaintiffs’ day in court.

Moreover, by holding that Sudan’s human rights abuses violated juscogens norms, the court offered an avenue for state law claims to proceed without running afoul of due process and other fairness concerns . 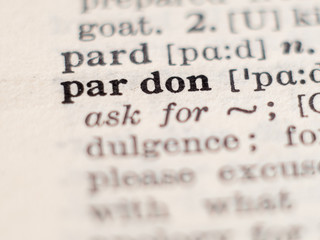 Pardon me? A look at the broad, yet somewhat-murky clemency powers of a president

“As a first-term Democratic Congresswoman from New York, Elizabeth Holtzman recalls being the only one willing to ask President Gerald Ford tough questions about the most controversial act of his administration. One month to the Read more… 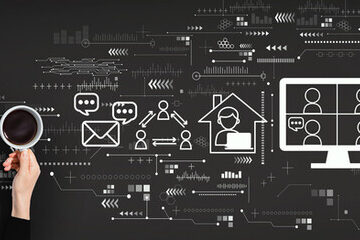 “The continued spread of COVID-19 has resulted in lawyers across the country working remotely for months on end, including in jurisdictions where they are not licensed to practice law. While this trend prioritizes public health Read more… 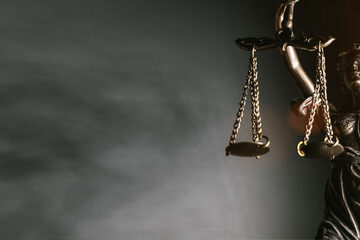 “Daniel Greenberg became interested in amending ABA Model Rule 1.8(e) when he realized he’d been in violation of it his entire career. “It literally did not occur to me that it could be unethical to, when you Read more…