AS SOME JURY TRIALS RESUME, JUROR SHORTAGES CREATE PROBLEMS; ONE COURT SEES A 5% YIELD ON SUMMONSES

“As jury trials resume in several states and continue in others, finding jurors willing to show up is a problem.

Bloomberg Law reports on the issue, which could lead to increased backlogs in courts that shut down in-person appearances because of COVID-19.

Top state courts in Iowa, New Mexico, North Carolina and Massachusetts have lifted suspension on jury trials, according to information from the National Center for State Courts cited by Bloomberg Law. Other states, including California and Florida, allow local courts to decide whether to have trials.

Finding jurors is a big problem in the San Diego superior court, according to Judge Lorna Alksne, the presiding judge. The court had just a 5% yield on jury summonses before its first trial this month.

“Nobody wants to serve,” she told Bloomberg Law.” 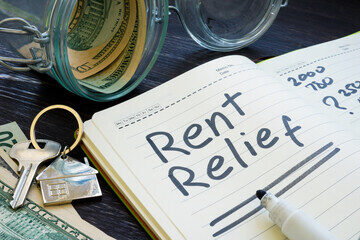 “A federal judge in Washington, D.C., has set aside a nationwide eviction moratorium that was set to expire June 30. U.S. District Judge Dabney L. Friedrich of the District of Columbia ruled Wednesday that the U.S. Centers Read more… 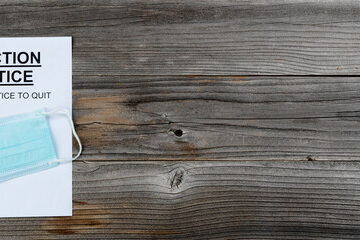 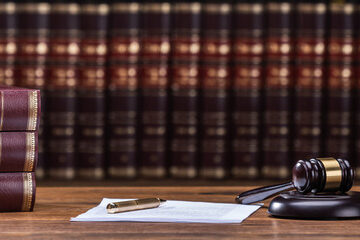 “The U.S. Supreme Court on Monday accepted a First Amendment case involving a college trustee who was censured after criticizing board actions and filing multiple lawsuits against the body. The high court agreed to decide whether the Read more…